By Alexander Reid Ross (July 28, 2017) The evening after the Boy Scouts of America issued a public apology for Donald Trump’s behavior, his new communications director, Anthony Scaramucci, went on a profanity laced rampage against the chief of staff, Reince Priebus. Instead of disciplining Scaramuci, Trump accepted Priebus’s resignation, hiring up a general from ..
Read more

By Arun Gupta (July 28, 2017) This is my take on Trump’s ban on transgender people in the military. It should be vigorously opposed, and that can be done without glorifying or supporting militarism and American Empire Trump is throwing red meat to his base. It’s meant to delegitimize and dehumanize transgender people. He is ..
Read more

(Photo of Bronx Freedom School meeting:  photo by Mark Naison) By Mark Naison (July 27, 2017) This summer, I decided to use the Freedom School model from the civil rights movement to promote solidarity among people looking for inspiration and direction, in part out of frustration with the many social media groups that I participated ..
Read more 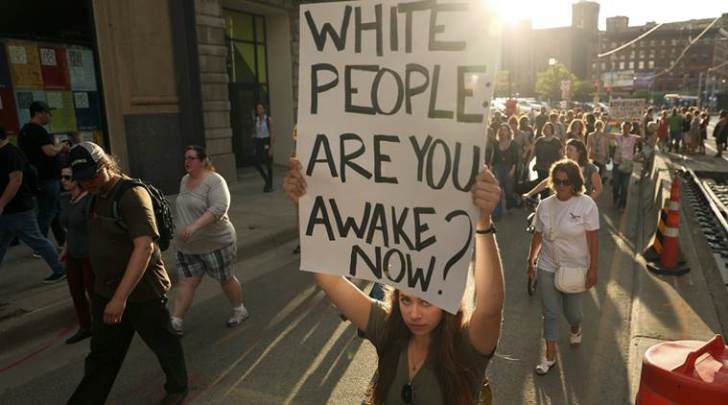 By Ana Castillo (July 25, 2017) IN WHICH THE POET PAUSES TO REFLECT (NOT FOR THE FIRST TIME AND MOST ASSUREDLY, NOT THE LAST) ON THE WHITE SUPREMACIST PROGRAM THAT GOVERNS THE NATION TOWARD ESTABLISHING A TOTALITARIAN POLICE STATE POC all over the land momentarily held our collective breath when the tragic news resounded that ..
Read more

By Joseph Orosco (July 12, 2017) Espen Hammer argues in the New York Times that we need to revive the utopian imagination in this era, fascinated by dystopian themes: “There are reasons, however, to think that a fully modern society cannot do without a utopian consciousness. To be modern is to be oriented toward the ..
Read more

By Alexander Reid Ross (July 12, 2017) I just don’t get all the jockeying and positioning of some leftists around Trump and Russia. Now that it’s been proven that the Trump Campaign actively embraced Russian espionage, there are fewer people giddy over denying the whole thing (and comparing good journalists to conspiracy theorists in the ..
Read more 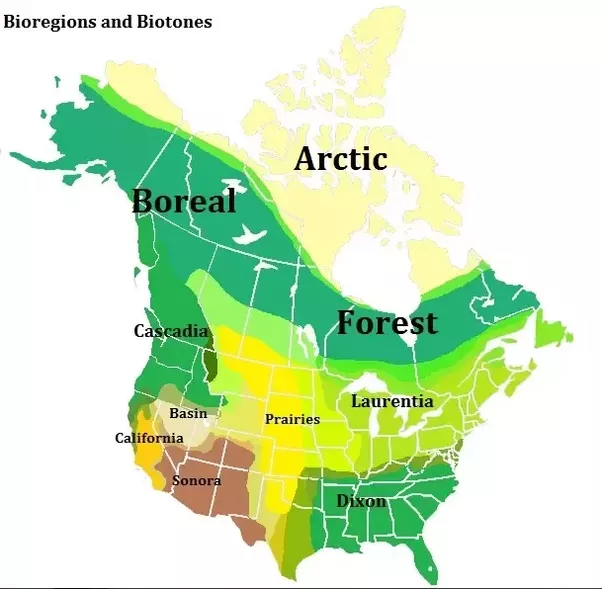 By S. Brian Willson (July 12, 2017) COLLAPSE IS IMPERATIVE for the future of life as we know it. Primary Meme of US culture: Profits for a few (mostly White men/patriarchy) through expansion at ANY cost =US empire. This selfish model is now global on a finite planet. John Locke defined empire as a way ..
Read more 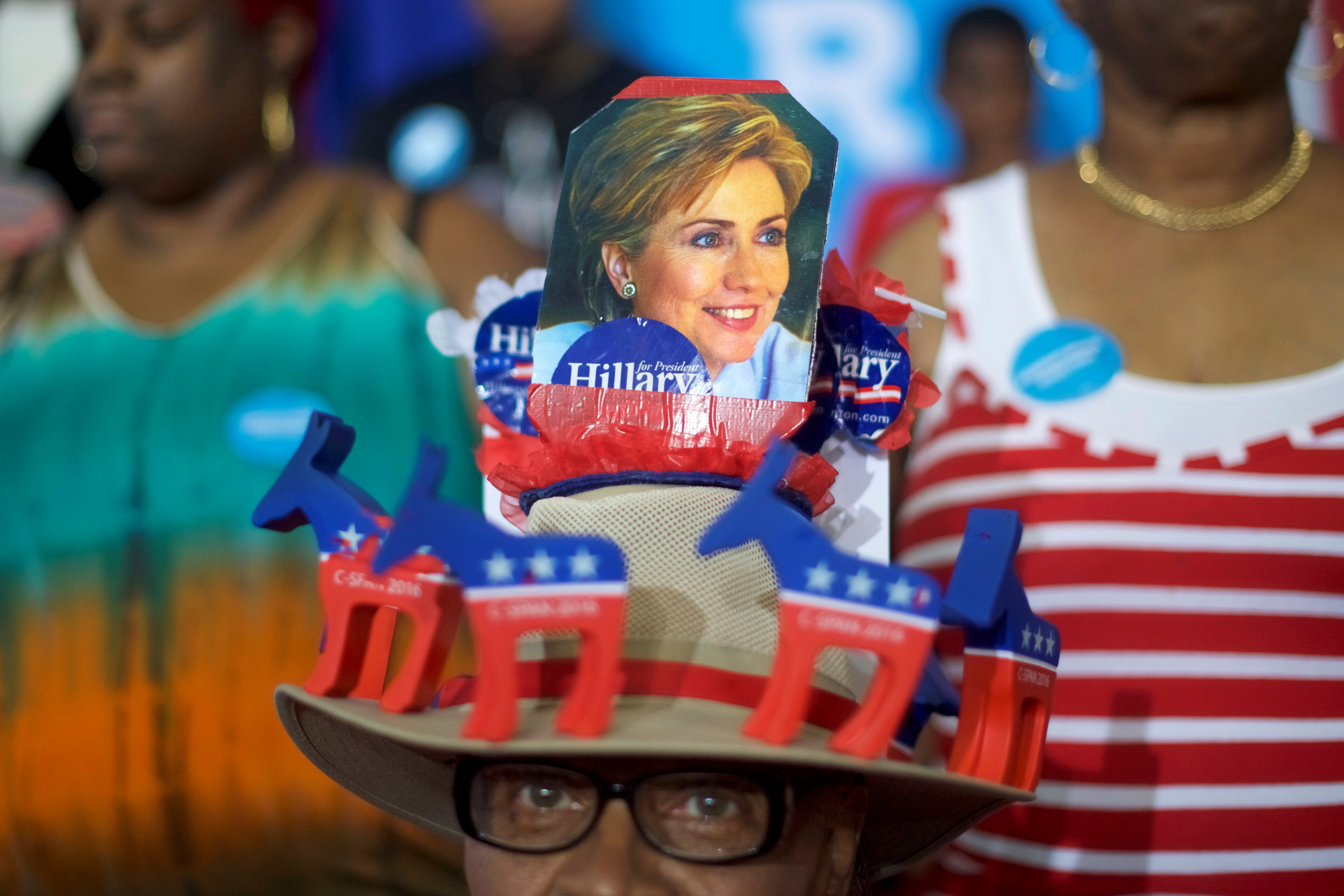 By Mark Naison (July 6, 2017)   Historians are detectives. We follow the evidence to arrive at the best available explanation of why events take place. And to me, the trail of evidence to explain Donald Trump’s election doesn’t lead to Russia, it leads us into the inner workings of the Democratic Party- who leads ..
Read more 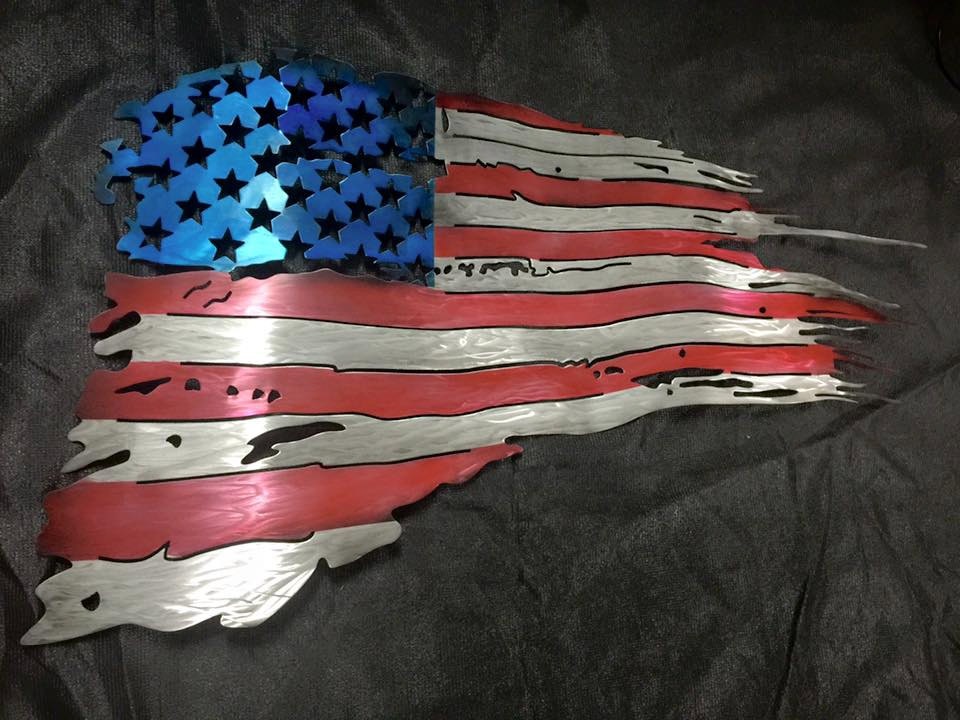 By. S. Brian Wilson (July 3, 2017) Originally published here by S. Brian Willson I was probably seven years old before it really sunk in that everybody in my town was not celebrating my birthday on July 4. It was an exciting day with parades, picnics, fireworks and, in my case, special birthday parties and ..
Read more