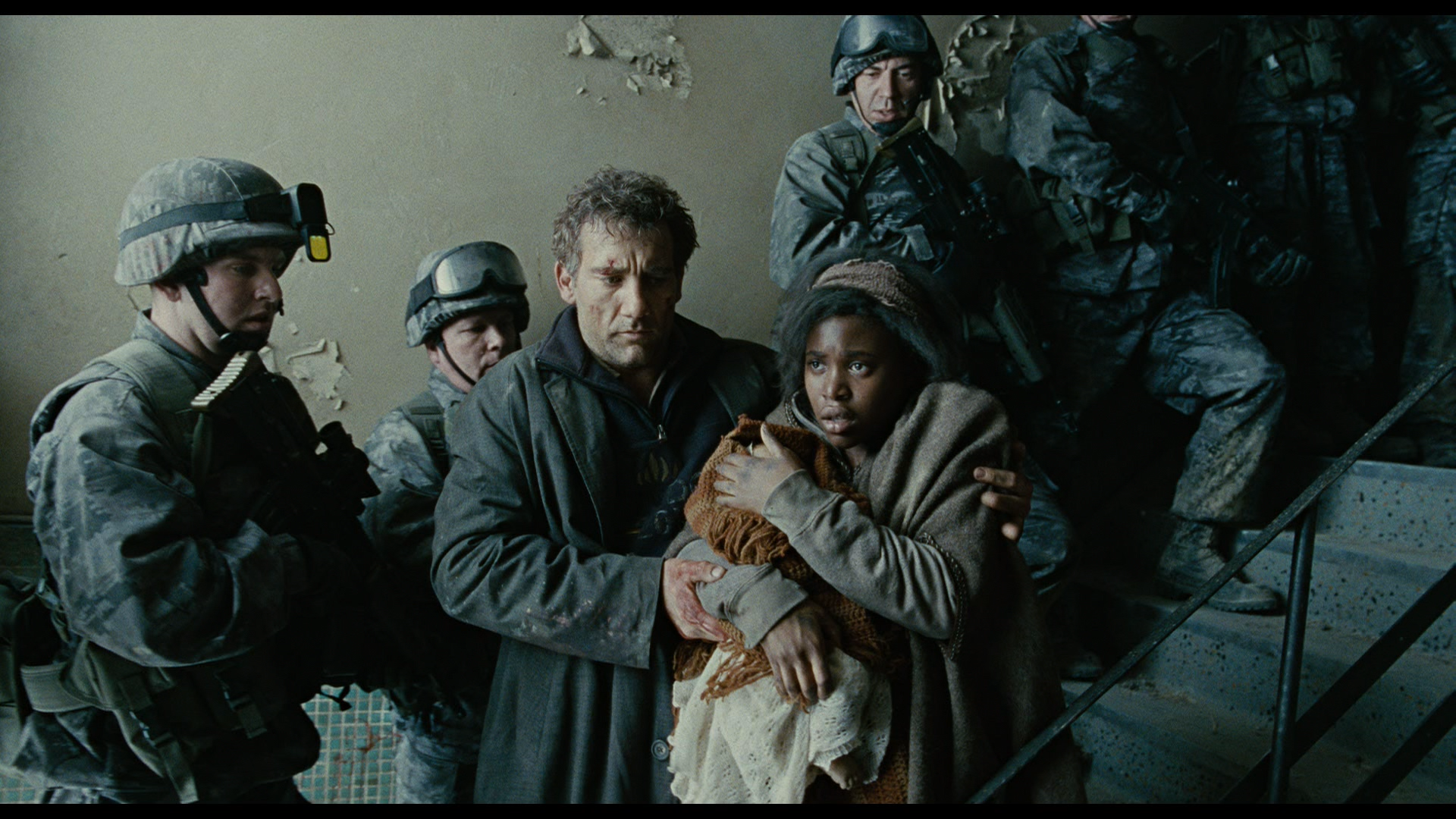 This academic term, the Anarres Project for Alternative Futures teamed up with the Allied Studies for Another Politics! and the Spring Creek Project to host a film and discussion series called “Finding Hope in Dystopia”.  The idea behind the series was to create a space for discussion about how to find hope for transformative social change in times of social and political despair.  We wanted to see how characters in dystopic films find the strength and motivation to resist and fight back against the all the different kinds of forces of oppression that can be imagined.  We tried to choose films that present dystopias with worlds that extend trends in our present society to their utmost breaking point.

The first film we chose is Children of Men from 2006.  There has been a lot written about this film lately and its relevance to our world today.  I just wanted to highlight some of the points that came out from our discussion after the film. 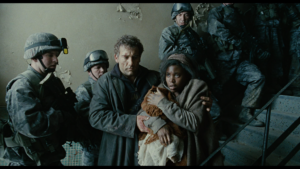 The detachment of the upper middle classes to a declining world around them, sheltered from the reality of decay with nostalgic bits of high culture, escapist technology, and deadening drugs. 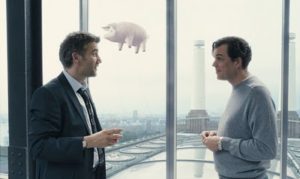 The infertility crisis as a metaphor for the effects of climate change;  knowing that the world is dying and people still just going about their everyday lives, jobs, families, as if they still had a tomorrow to plan for.  Denial as a coping strategy for despair that can get in the way of making transformative social change.

The film suggested that its important not to put hope in organized vanguards offering salvation.

Change happens through the trust and cooperation of ordinary people.

It’s important to find and build places of refuge and sanctuary among friends, family, and comrades in the midst of dystopia–to share memories, stories, food, and music. 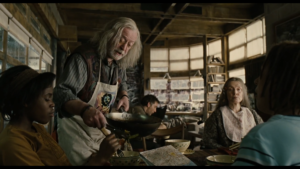 It appears that Strawberry Cough will soon make its appearance at dispensaries in the area. 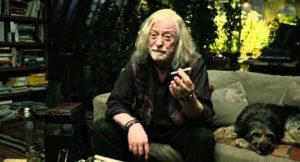