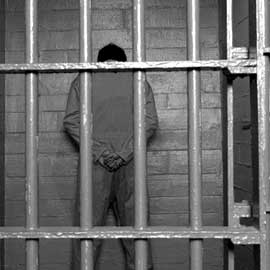 So I was on Linkedin and I was friends with a guy who liked a photo of a guy who went to some thing with Kelly Conway and Ivanka Trump.

This guy was in the nonprofit industrial complex vortex which is about kissing rich people’s behinds regardless of how heinous they are and his field was prison reform.

Unbelievable, I know….so I messaged him and said, “You liking that photo is saying you approve of an action,” and he said, “People have their opinions.” And I said, “You’re Black,” and he responds, “Not everyone Black has to have the same opinion.” And I said you know he’s putting kids in jail and your whole thing is about prison reform and he said, “That is different.”

This is why networking goes really badly for me….