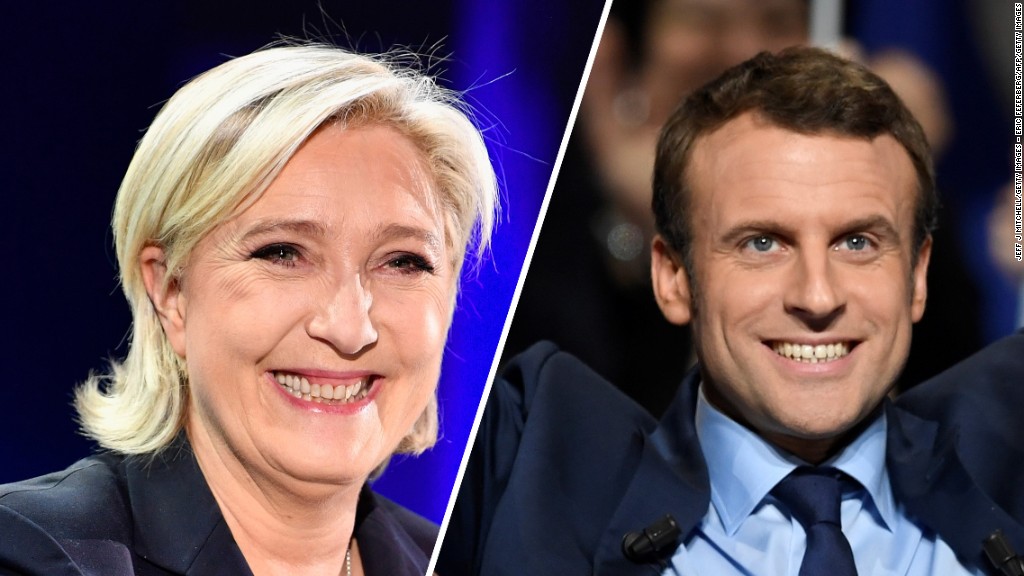 By Alexander Reid Ross (April 23, 2017) Marine Le Pen’s popularity at 21% of the electorate is not much higher than her father’s 16.9% in 2002, which earned the Front National their first second round visit. However, her higher stature is due largely to her attempts to soften the FN’s brand by relaxing its stance ..
Read more