The Ultimate Lesson of Game of Thrones: “Hoping Our Rulers to Do the Right Thing is Madness”

> Voices > Guest Blog > The Ultimate Lesson of Game of Thrones: “Hoping Our Rulers to Do the Right Thing is Madness” 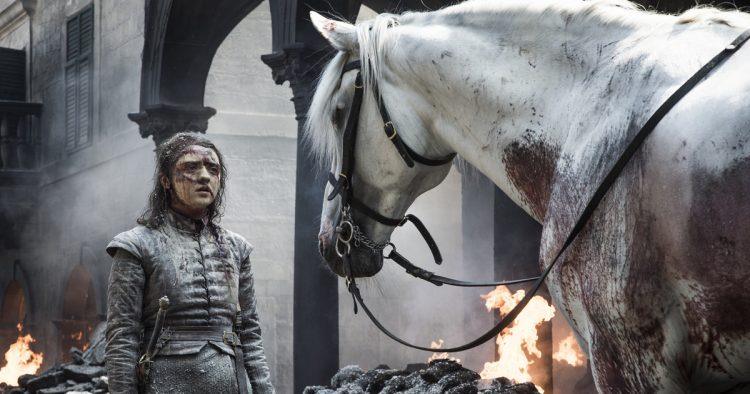 We watched Game of Thrones last night, along with 17 million others. If you saw it, you know how devastating and demoralizing it was.

I immediately thought of the US role in Vietnam and Southeast Asia, or the US war on Iraq, or countless others. Lara made the point that the rubble dust and total destruction evoked the mass murder by Assad in Syria. We talked afterwards about how the episode illustrates the perception that power corrupts, and absolute power corrupts absolutely, and how people play out the roles assigned by institutional power despite, or because, of who they are before they inherit them. I think that’s important when looking at how those in power kill as banal routine: mass murder is par-for-the-course. It’s built into the fabric of the nation-state. Bush did it, Obama did it, Trump does it, Putin does it, and whoever follows Trump will do it too.

I have’t looked at the chatter today – and feel uninterested in it – but my friend and comrade Kieran Frazier Knutson summed up one of the most important insights to take from last’s night’s genocidal display. It’s this:

“Hoping our rulers will do the right thing is madness.”