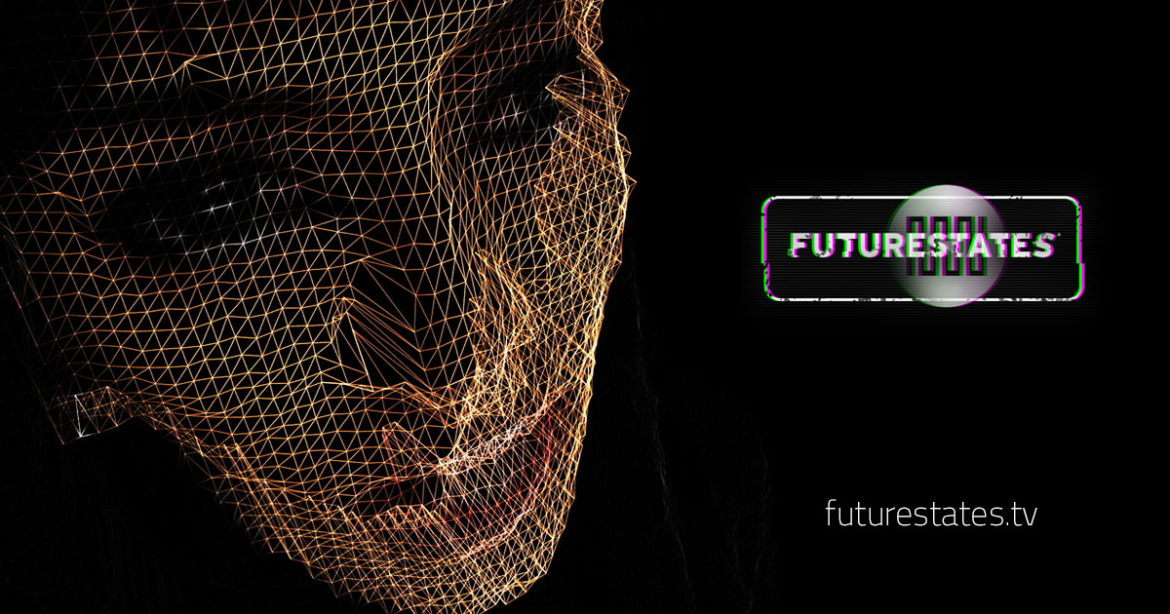 Every year, I teach a class which is an introduction to the discipline of peace studies. About five years ago, after teaching a successful seminar on community organizing and praxis with Anarres Project co-founder, Tony Vogt, I started to include theories of community organizing into the class. We start the term by looking at a variety of global issues—violence against women, global poverty, environmental degradation, war—and then go into how to organize ordinary people into agents that can shift power relationships to make social change.

The community organizing authors we’ve looked at include Saul Alinsky, Francis Fox Piven, Kathe Sarachild, and Staughton Lynd. But this year, I added a new component. I incorporated the work of Walidah Imarisha, Morrigan Phillips, and adrienne maree brown; more specifically, I had my students think about organizing through visionary science fiction.

For several years now, since the publication of Octavia’s Brood, Imarisha, Phillips, and Brown have been utilizing a workshop to teach people organizing skills that relies on people’s love and fascination with fantasy and science fiction worlds. The workshops involve asking people to visit their favorite universes and investigate the power relationships within them. Once the forces of oppression are revealed, then the participants are asked to imagine what steps the most marginalized members of that universe can do to liberate themselves.

I wanted my students to experience this form of envisioning liberation, but I’m not trained in this facilitation. I also wasn’t completely sure my students were all that nerdy and have their favorite fandom.

But that’s when I found FutureStates.

FutureStates was a television series that ran on public television from about 2011 to 2014. It highlighted new and emerging filmmakers who would engage with future trends in technology and social issues. Most of the episodes are about 15-20 minutes long and they vary in quality—the production values were usually low, but some of the story telling is superb. Most importantly, unlike more current series that deal with tech trends, such as Black Mirror, Future States deals with explicit social justice issues, such as racism, sexism, discrimination, etc.

So I modified the Octavia’s Brood model slighty.

I had all my students watch an episode of Future States entitled “White”. It takes place in the near future, in which global warming has increased and summer temperatures in the US are excessive. In the show, rich white individuals are purchasing melanin from brown and black individuals in order to protect themselves from the sun. Poor folk of color bleach their bodies as some might sell blood plasma today.

Then I had my students analyze the episode in the following ways:

I think this experiment with visionary science fiction was successful. Students were emotionally impacted by the episodes of Future States we viewed together and their analyses of “White” were incisive and imaginative. Several of them suggested creating a supply crisis, through Fox Piven’s notion of disruption, to highlight the unfairness of having to objectify one’s body in this particular way. A few noticed how the episode seemed to speak to issues of cultural appropriation and exploitation today.

I would love to continue this experiment using Future States and would welcome any comments or thoughts or discussion of how people have used visionary science fiction/fantasy to imagine liberation.  What has worked or not, in your experience?