What’s Wrong with Assigning a Barcode to the Houseless to Give Them Services?

> Voices > Guest Blog > What’s Wrong with Assigning a Barcode to the Houseless to Give Them Services? 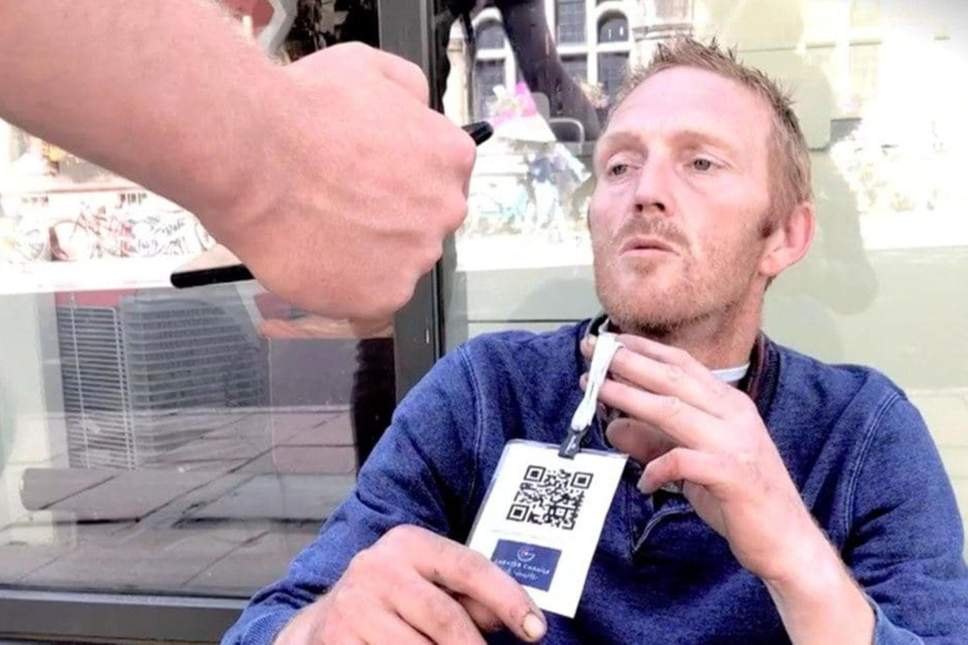 Look, to the people who like this or don’t think it’s that bad—I get how from your perspective it seems acceptable.

But seriously, REALLY REALLY THINK about what it’s like to be houseless, to lack shelter, and the barriers this not-tangible money that is held by a third person, the barriers to using this money.

If you’re houseless, do you have a phone? If you have a phone, where do you charge it? Here in the States, people are arrested and fined for using outlets that seem public, that may be in a public space (malls, stores, bars, &c) but aren’t actually. Do you have a job? Where do you shower so you can show up clean to your job? Where do you keep your stuff while you shower so it’s safe but doesn’t get wet? Where do you go to the bathroom between the hours of 5pm and 9am? What do you wipe with? Where did you get what you wiped with? What did you do with what you used to wipe after you wiped? All of that can get you arrested.

And then, how do you sign up to get a caseworker who will give you your barcode? What hurdles do you have to jump through? How much personal info do you have to peel off and reveal to this stranger to get access to the change that other strangers may or may not deign to give you by scanning your barcode? Who decides what part of that info will be accessible to strangers and what won’t? How will you access the money? Will you be given a card? Will the card have limits on what it can pay for? What if, like some social workers I have known, your caseworker decides that you have been difficult and you need to face consequences for being difficult? What happens if the caseworker abuses the money, or you? What happens to the money if the caseworker decides you can’t be part of the program anymore? What if you want to spend the money on something that makes life livable NOW so you can make it through the day, but you aren’t allowed to do that?

The basic problem of living with a modicum of hygiene, let alone dignity, is a mountain that houseless people face every day, and cash in hand can help make that mountain a little smaller, can buy access to a bathroom, or even a motel, or just something to make it more bearable for a little while. 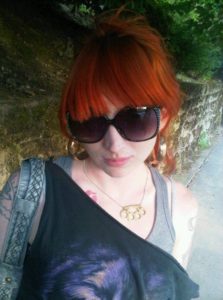