Why Are the Standards of Human Decency So Low for White Men?

> Voices > Guest Blog > Why Are the Standards of Human Decency So Low for White Men? 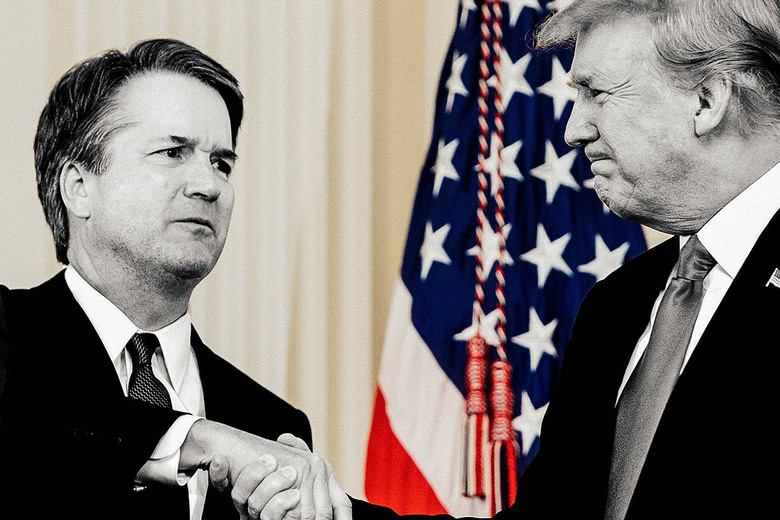 I remember back when I had my newspaper and a blog and commented on Laist for making a comment on the coverage of Watts that was not only plagiarized from Wikipedia with photos from a moving car, but was also amazingly racist. I was called a stupid bitch and banned from ever commenting again, even though that was almost 10 years ago.  When I tried to comment last year I was still banned.

My partner who was a white guy, got zero static (he wasn’t banned from anything) for our various actions, but me I was painted as an aggressive troublemaker.

Then in life being in more radical circles, I’m regularly tested. I have to be way nicer, do way more, and I am questioned more frequently than my white male comrades.

If I don’t prostrate myself, my name is bandied about, “Well why isn’t Teka fixing this?”

No one is paying me, but who cares, I’m a Black woman, and I can fix everything.

BUT when I do help and do it too enthusiastically, you know I use my name, someone mentions me and I actually get credit (very unBlack ladylike) my offers of help are viewed as power plays. My heels are used as proof as my allegiance to the bourgeoisie. My socioeconomic background does not only make people suspicious of me, but also makes people quite angry. The idea of the uppity Black person has been behind the burning down of many Black US cities and that anger is still very much present in modern day, especially if you’re characterized as uppity and you let it be known that you like other Black people.

People have arguments with me that aren’t conversations on things that I have said, but on things that other people, who are Black, have written, the frequency of this is frightening.

I remember once I was told that I needed to apologize for Farrakhan, because I said gatekeeping is a real problem in regards to agency. Now, those of you who know me, know that I am an atheist and I just don’t generally bring up religious leaders of any stripe, so this interaction was simply a continuation of a conversation that this person had with another Black person, who clearly was not me.

And that brings me to this: why is the standard for Black women so high for white and white passing progressives/radicals/moderates, and why for white men the standards for just human decency so low?

But OK possibly comparing myself to Kavanaugh isn’t an example that seems reasonable, but you know I think about white/white-passing guys in art, poetry, radical movements; they can talk to people like they are dogs, they can threaten to kill people, not shower, they can have conversations peppered with “fuck” and there will be no consequences, and not only that, people will think they are cool.

They can get book deals, tenure, speaking gigs, and they can be completely incorrigible, and if they are just kind of decent (like only rape one person and it was statutory rape, so not as bad right, –clearly this is sarcasm–) and be kind of pleasant and get kudos and accolades for just doing what they are supposed to do, the rock bottom bare minimum of what everyone else is expected to do, but for white men, the bar is really low for not just being a radical, but for being a decent human being.

Kavanaugh is so cocky, so sure he’s not going down, because never in his life has he ever had to worry about people not liking him and not supporting him, because for a white guy to be viewed as an OK guy, whether it is in liberal circles, radical circles, conservative circles all he has to do is smile and make a joke and all the bad stuff goes away.

How wonderful must that be?